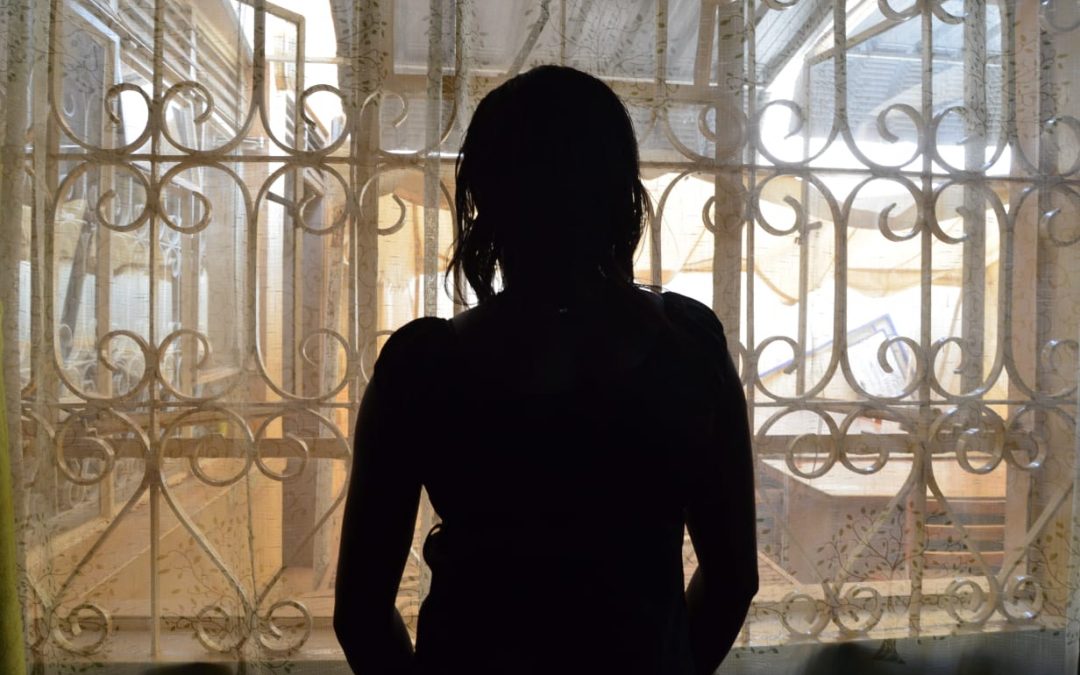 “I challenge you to abandon the quick money of prostitution,” Marion said, addressing the women from the streets. “Christ can give you everything you need.”

The Nakulabye area of Kampala is estimated to have at least 500 working prostitutes, some are as young as 14 years old. Others are married women who trek in from rural areas to make money for their families.

Today, our team worked with a local church who have an ongoing outreach to these vulnerable group of women. Fifty women were brought in from the streets to hear Marion, a former prostitute, share how she was able to find hope and a new life in Jesus.

Rejected by her stepmother at the age of 17, Marion moved in with a friend and began working at a local bar to put herself through school. She soon found that her income wasn’t enough and was encouraged to begin prostitution by her friend. “After working as a prostitute for a year I married a truck driver,” Marion said. “I thought all my troubles were over. I started having children right away and during my third pregnancy, my husband began to beat me and eventually brought home a second wife! I was heartbroken.” When

Marion’s third child was two months old, her husband threw all her belongings in a bag and drove her and their children to the bar where they had met. He threw 30 shillings (about $9) at her and drove away. “I was so scared,” Marion said. “I didn’t know what to do or where to go. I decided that going back into prostitution was my only choice, so I left my children with friends and family and began working again.” Following that decision, she was constantly beaten up or robbed. Eventually, she was found by a family friend who brought her to the rehabilitation center. It wasn’t long before Marion had committed her life to Christ and begun the process of starting over.

“I challenge you to abandon the quick money of prostitution,” Marion said, addressing the women from the streets. “Christ can give you everything you need.”

Following Marion’s talk, all the women stood up to accept Christ into their lives with hope for a better future. Please pray for these women who face a difficult road ahead as they begin to change their entire lives.

Please also continue to pray for the mission which continues to happen across the city with many people coming to Christ.